L’École Supérieure d’Informatique de Paris (ESI), private higher education institution founded in France 50 years ago in 1965, became SUPINFO International University. Recognized by the French State in 1972, l’École Supérieure d’Informatique de Paris has quickly imposed as one of the first school which offers a program designed for companies to form operational engineers.
After a significant development in France in the early 2000s, the School opened campuses in more than 21 cities, as well as overseas territories. It became a leader in IT field in terms of the number of students trained by its presence in the French territory. ESI is also known shortly after its creation as “SUPINFO”, it began to grow internationally and opened campuses in China, Canada, the US, the UK, Belgium, Italy, Mauritius and Morocco.
After creating its first campus abroad in China, SUPINFO adopted a new international dimension and became “SUPINFO International University”. The former school l’École Supérieure d’Informatique, now known as SUPINFO Institute of Information Technoogy, is now a part of the SUPINFO International University.
Future developments of other Schools and faculties are under creation, particularly in the areas of Business & Management innovation, Arts and Design, Communication & Media. These subjects will be provided by SUPINFO with its digital modern touch. 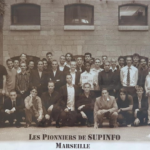 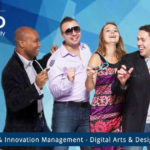 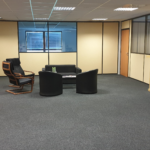 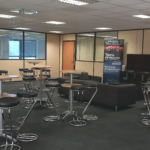 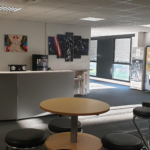 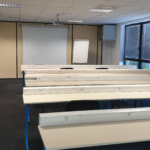 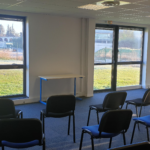 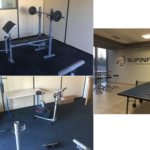 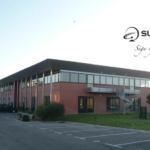 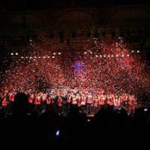 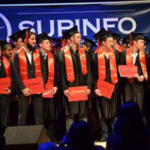 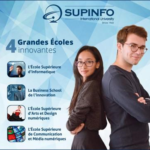 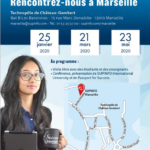